Coretta Scott King (April 27, 1927 – January 30, 2006) was an American author, activist, and civil rights leader. The widow of Martin Luther King, Jr., Coretta Scott King helped lead the African-American Civil Rights Movement in the 1960s. Mrs. King played a prominent role in the years after her husband's 1968 assassination when she took on the leadership of the struggle for racial equality herself and became active in the Women's Movement and the LGBT rights movement. 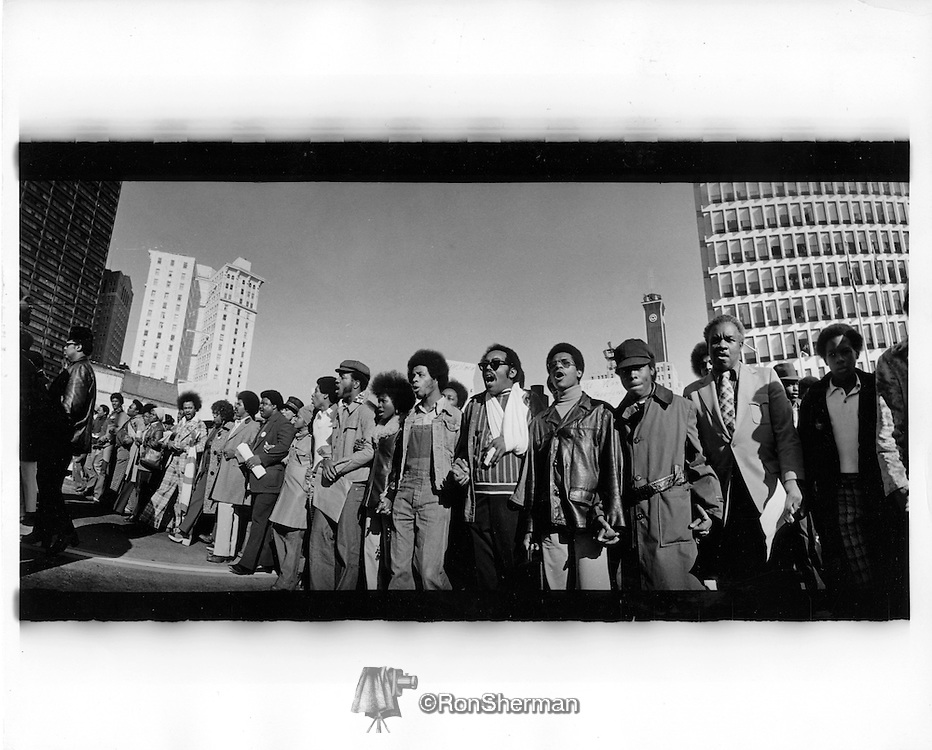