Rodney George "Rod" Laver MBE, born 9 August 1938 in Rockhampton, Queensland, is an Australian former professional tennis player who holds the record for most singles titles won in the history of tennis, with 200 career titles. He was ranked World No. 1 for seven consecutive years, from 1964 to 1970. He holds the all-time male records of 22 singles titles in a season (1962) and 7 consecutive years (1964–70) winning at least 10 singles titles per season. In addition to this he won 9 Championship Series titles (1970–75). Laver is widely regarded as one of the greatest tennis players of all time. 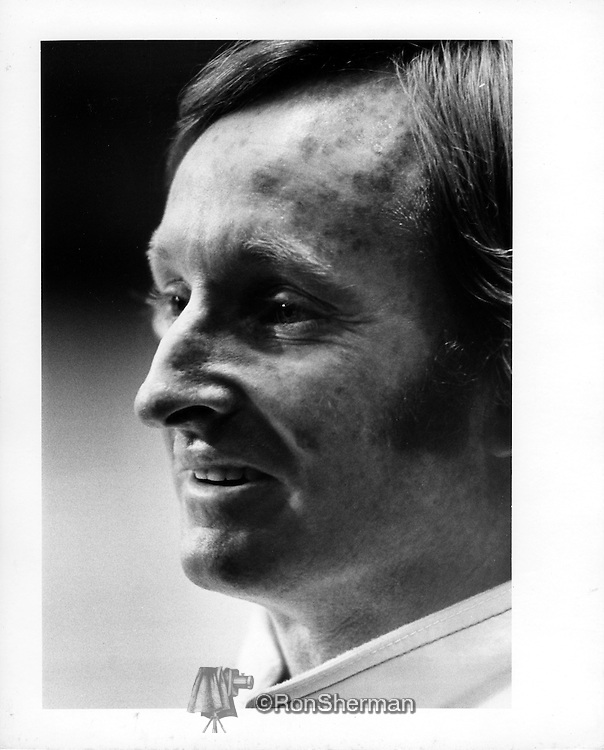