Horace Julian Bond, born January 14, 1940, known as Julian Bond, is an American social activist and leader in the American civil rights movement, politician, professor, and writer. While a student at Morehouse College in Atlanta, Georgia, during the early 1960s, he helped to establish the Student Nonviolent Coordinating Committee (SNCC). He was the first president of the Southern Poverty Law Center. Bond was elected to four terms in the Georgia House of Representatives and later to six terms in the Georgia Senate, having served a combined twenty years in both legislative chambers. From 1998 to 2010, he was chairman of the National Association for the Advancement of Colored People. 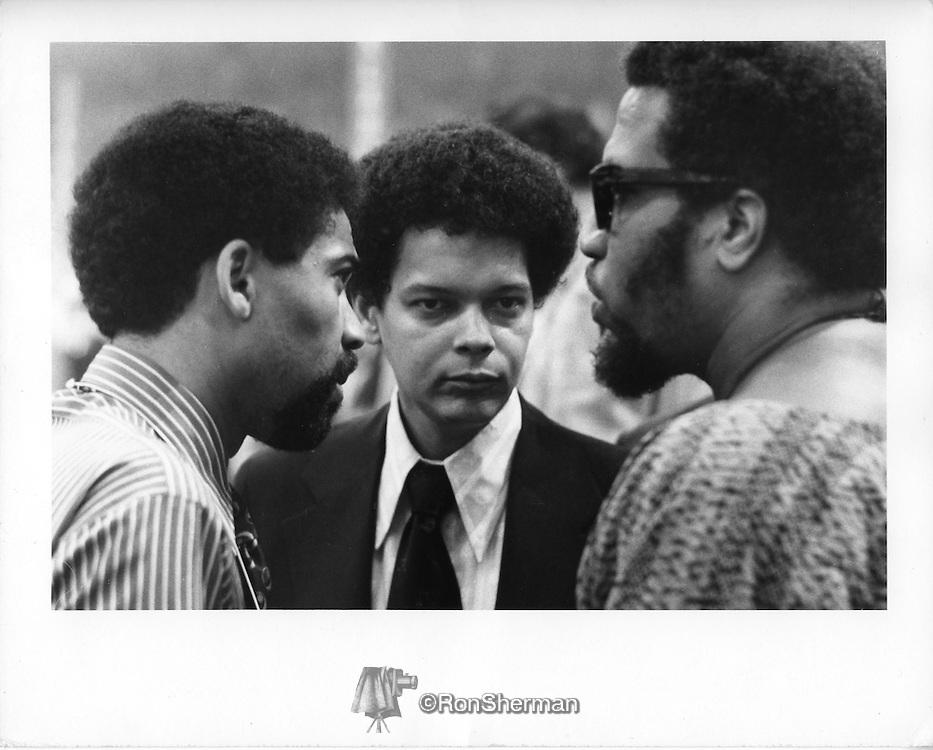