Syracuse University, commonly referred to as Syracuse, 'Cuse, or SU is a private research university located in Syracuse, New York. The institution's roots can be traced to the Genesee Wesleyan Seminary (later becoming Genesee College), founded by the Methodist Episcopal Church in Lima, New York, in 1831. Following several years of debate over relocating the college to Syracuse, the university was established in 1870, independent of the college. Since 1920, the university has identified itself as nonsectarian.

The campus is located in the University Hill neighborhood of Syracuse, east and southeast of downtown, on one of the larger hills. Its large campus features an eclectic mix of buildings, ranging from nineteenth-century Romanesque Revival structures to contemporary buildings. SU is organized into 13 schools and colleges, with nationally recognized programs in information studies and library science, architecture, communications, business administration, sport management, public administration, engineering and the College of Arts and Sciences.

Syracuse University athletic teams, known as the Orange, participate in 20 intercollegiate sports. SU is a member of the Atlantic Coast Conference for all NCAA Division I athletics, except for women's ice hockey, and the rowing team. SU is also a member of the Eastern College Athletic Conference. 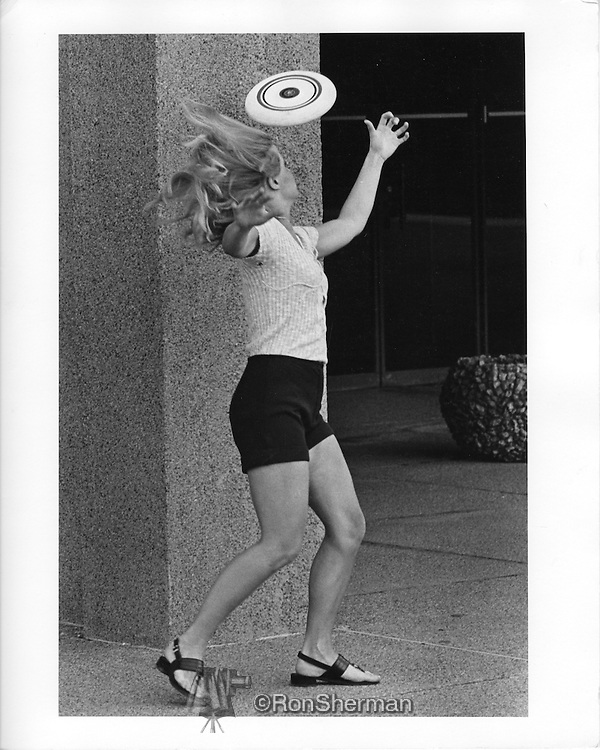