KKK Stone Mountain GA at a rally near Alanta in 1971. 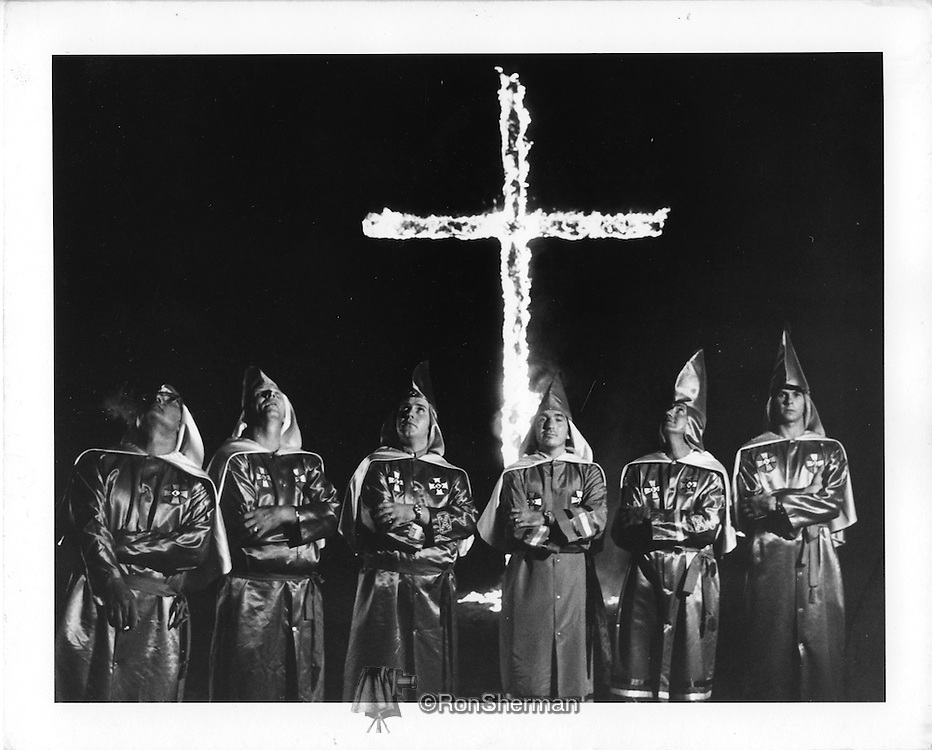