Cecil Williams became the pastor of Glide Memorial Church in San Francisco, California in 1963, and founded the Council on Religion and the Homosexual the following year. He welcomed everyone to participate in services and hosted political rallies in which Angela Davis and the Black Panthers spoke and lectures by personalities as diverse as Bill Cosby and Billy Graham. When Patti Hearst was kidnapped by the Symbionese Liberation Army, Williams attempted to negotiate a deal for her release.
In 1967, Williams had the cross removed from the church's sanctuary, saying it was a symbol of death and that his congregation should instead celebrate life and living. "We must all be the cross," he explained. 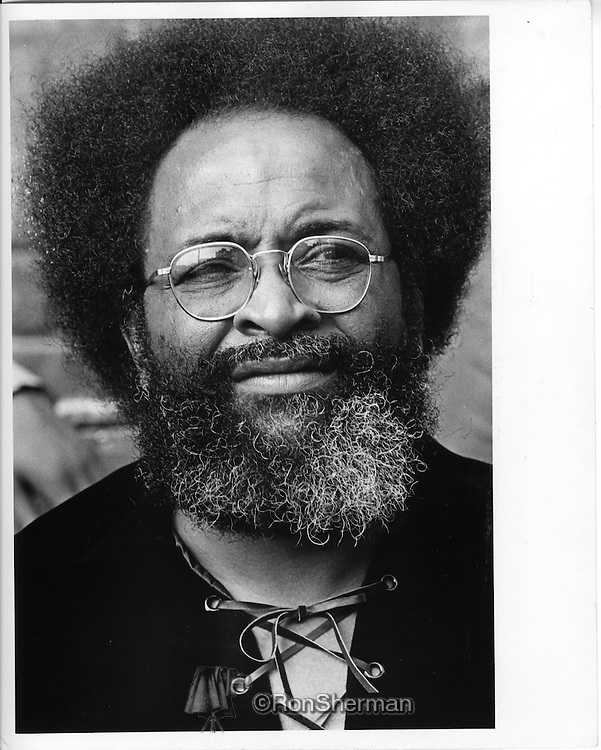