Mark Andrew Spitz, born February 10, 1950, is an American former swimmer, Olympic champion, and former world record-holder. He won seven gold medals at the 1972 Summer Olympics, an achievement only surpassed by Michael Phelps who won eight golds at the 2008 Olympics in Beijing. Spitz set new world records in all seven events in which he competed, a record that still stands.

Bob Hope, May 29, 1903 – July 27, 2003, was an English-born American comedian, vaudevillian, actor, singer, dancer, author, and athlete who appeared on Broadway, in vaudeville, movies, television, and on the radio. He was noted for his numerous United Service Organizations (USO) shows entertaining American military personnel—he made 57 tours for the USO between 1941 and 1991. 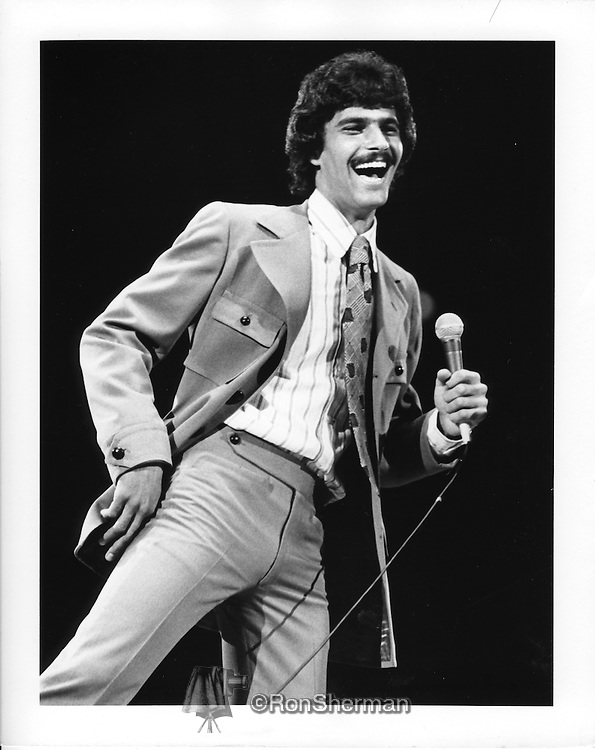