James Earl "Jimmy" Carter, Jr., born October 1, 1924, is an American politician, author, and member of the Democratic Party who served as the 39th President of the United States from 1977 to 1981. He was awarded the 2002 Nobel Peace Prize.

Carter, raised in rural Georgia, was a peanut farmer who served two terms as a Georgia State Senator, from 1963 to 1967, and one as the Governor of Georgia, from 1971 to 1975. He was elected President in 1976, defeating incumbent president Gerald Ford in a relatively close election, running as an outsider who promised truth in government in the wake of the Watergate scandal. 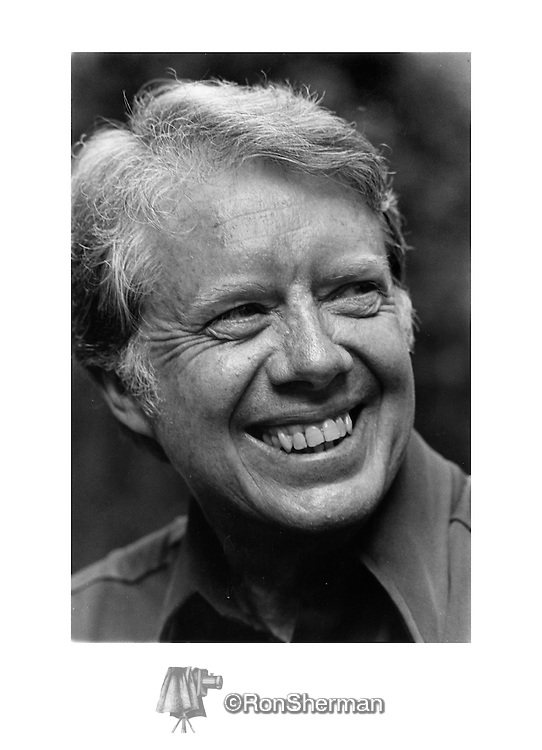