Reg Murphy, an editor of The Atlanta Constitution, is kidnapped after being lured from his home near the city. William Williams told the newspaperman that he had 300,000 gallons of heating oil to donate to the poor. The 33-year-old Williams abducted Murphy, who was well known for his anti-Vietnam War stance, at gunpoint. 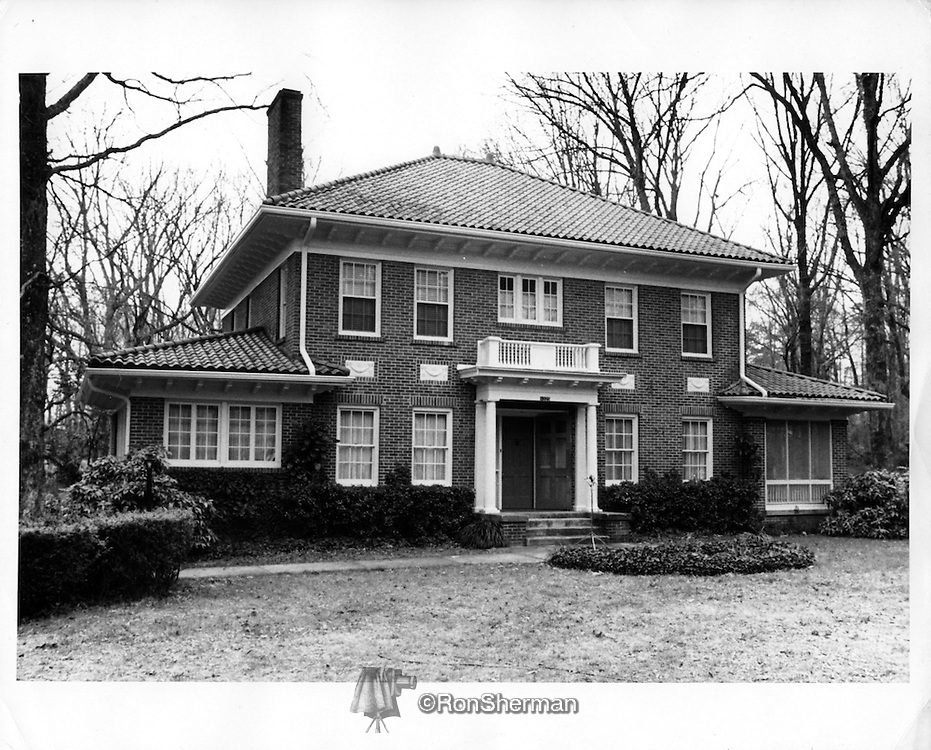